Roanoke radiates with a feeling of hometown friendliness as we build a healthy, safe and pleasant place to live and work for our local residents and visitors. We’re proud of our community with its blend of tradition and progress, with everything from revitalizing the old to expanding and growing for the future.

Roanoke is one of the fastest growing areas of Huntington County, in part because of its close proximity to both Huntington and Fort Wayne. Its attractiveness can be found in its small town atmosphere, rural setting and great public services. 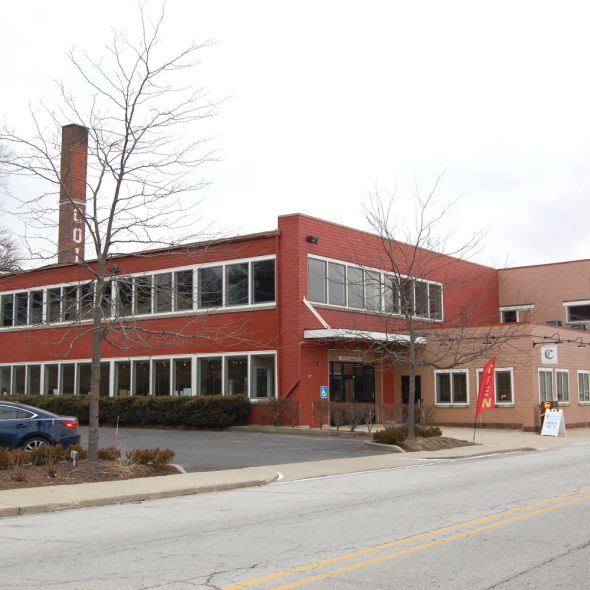 The town of Roanoke, Indiana, has a proud history that is representative of the Midwest. Once the hunting and fishing grounds of the Miami Indians, Roanoke became a prosperous commercial center in the mid-19th century. The construction of the Wabash & Erie Canal included a lock at Roanoke, which led to the establishment of warehouses, mills, stables and hotels. The village became known as one of the best trading and shipping points on the canal.

The arrival of the railroad brought a close to the canal heyday, but Roanoke continued to prosper. Its Main Street became a commercial and retail center, serving a growing population and the surrounding countryside. It featured stores whose owners established a reputation for fine goods and fair prices. Some, like Augustus Wasmuth and E.E. Richards, fostered economic growth through business and banking. Others helped make the community self-sustaining through the hardware store, pharmacy, restaurants and automobiles. Roanoke flourished and, with its excellent school, became known as a good place to raise a family. "Merchandise in Roanoke Always Gives Satisfaction" was the slogan of the 1920s.

While continuing to be known for its quality of life, the town experienced a decline in retail activity in the post-World War II era as changes in transportation, marketing and merchandising occurred throughout America. Eventually there were many empty storefronts on Main Street in stark contrast to earlier times. In the 1990s, a revitalization of the historic downtown occurred. 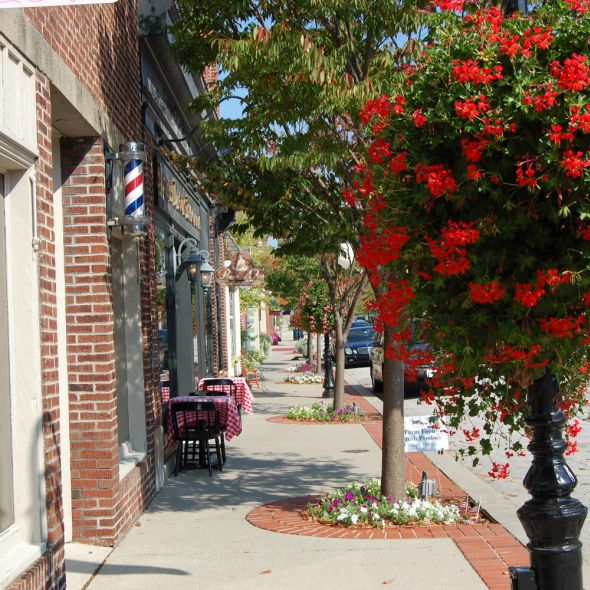 Today Roanoke radiates with the feeling of hometown friendliness and a neighborly concern for providing a safe and pleasant place to live. We're proud of our community with its blend of tradition and progress. Roanoke is one of the fastest growing areas of Huntington County, in part because of its close proximity to both Huntington and Fort Wayne. Its attractiveness can be found in its small town atmosphere, rural setting and public services. With a 25-acre park in the center of town that includes baseball diamonds, tennis courts and a picnic pavilion overlooking a playground, Roanoke is the ideal setting for community and family activities.